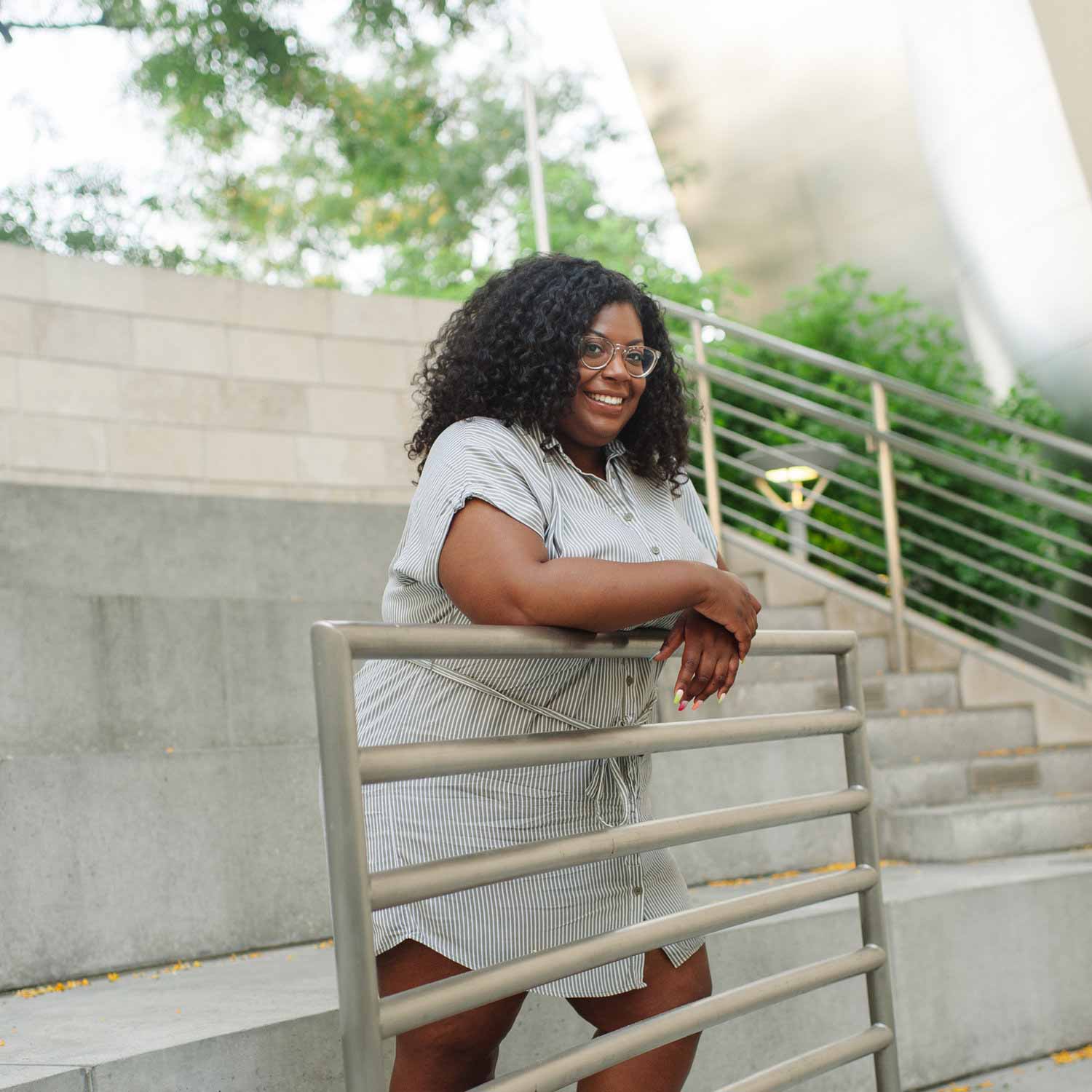 What inspired you to write A RIVER OF ROYAL BLOOD?

There are so many different bits of inspiration that ultimately drove me to write ARORB, but the first came from my favorite epic fantasy series, the Wheel of Time. One of the characters, the daughter of an Empress, was raised with their siblings making constant attempts on her life, in order to clear a path to the throne. I became fascinated with the question of where does the love between two siblings go when the bloodshed begins. For Eva and Isadore, having that love disappear at the first sign of betrayal would have been convenient, but both know being a princess of Myre is never simple.

Did you have to do any special research for A RIVER OF ROYAL BLOOD?

I spent lots of time researching ancient, mighty African nations, as well as the more recent past in North African countries, so that I could better understand what cultures look like when they’ve been filtered through several rulers, as is the case in Myre. I also did lots of research on the landscape and natural world, so the many textures brought to Myre would feel as real as possible.

In A RIVER OF ROYAL BLOOD, people have different types of magic. How did you come up with all of them?

Through lots of trial and error, haha! I built up the magick system of Myre’s different peoples’ by understanding their shared history and changed the magick quite a bit the more I expanded the world. I’m also constantly inspired by anime. Visual depictions of magic, and explanations of magic in such a tight medium are both extremely illuminating. You can learn craft in many different mediums.

Describe A RIVER OF ROYAL BLOOD in 5 words.

What was your favorite scene to write and why?

My favorite scene to write was the first introduction of Baccha, because his voice comes so easily to me. He’s always bringing joy to the page, even though he’s a bit of a scoundrel. A close second is the scenes where Eva and Aketo first spar, because what could be more satisfying than conveying romantic tension through pulled punches in a deadly dance between warriors?

Music is a huge inspiration in anything I write, and for ARORB it was no different. One of my distinct memories of writing ARORB is listening to Freedom and Formation by Beyoncé on repeat while writing the last few intense chapters of the book. I created a playlist when I first started writing the book five years ago, and I still add to it all the time. I listened to the playlist whenever I was thinking about the book or plotting. Most of the time while doing the actual writing, I listened to movie scores. My favorites are Princess Mononoke and Howl’s Moving Castle.

The hardest part of writing the book was re-writing it, over and over again. Just when I thought I knew the story, wisdom from my critique partners, and eventually my editor, turned all my ideas on their head. But that was also the most rewarding part. I love this book so much and every word rewritten, every plot point revised has made me love it even more.

What can you tell us about the next book in this series?

While A River of Royal Blood is very much Eva’s book, in the next you’ll see from Myre from a new perspective.