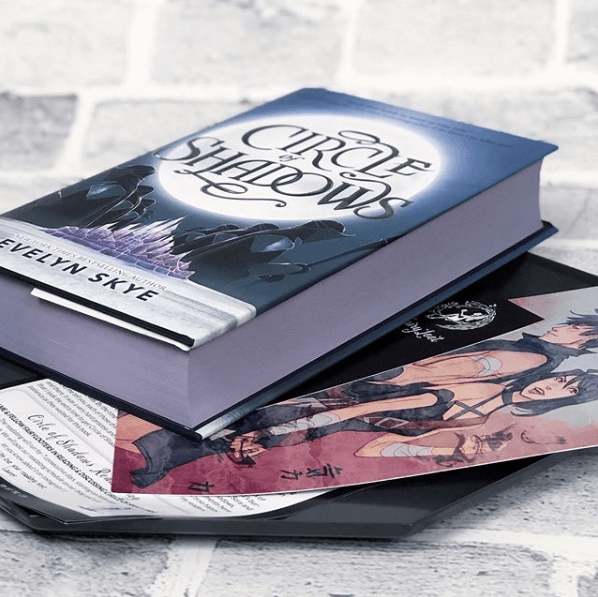 Hope you guys enjoyed the Readalong for ‘Circle of Shadows‘ by Evelyn Skye! We would love to hear your thoughts on the whole book and Readalong experience in a short review in the comments below! As you know we will start including these in our FairyScoop!

Make sure to leave your Instagram or Blog handle after your review so that people can find you and your platform; because let’s be real, that’s how you make bookish friends!

Keep an eye out for the schedule of our next Readalong for the February book here too! We’re beyond excited for it!

Thank you so much!