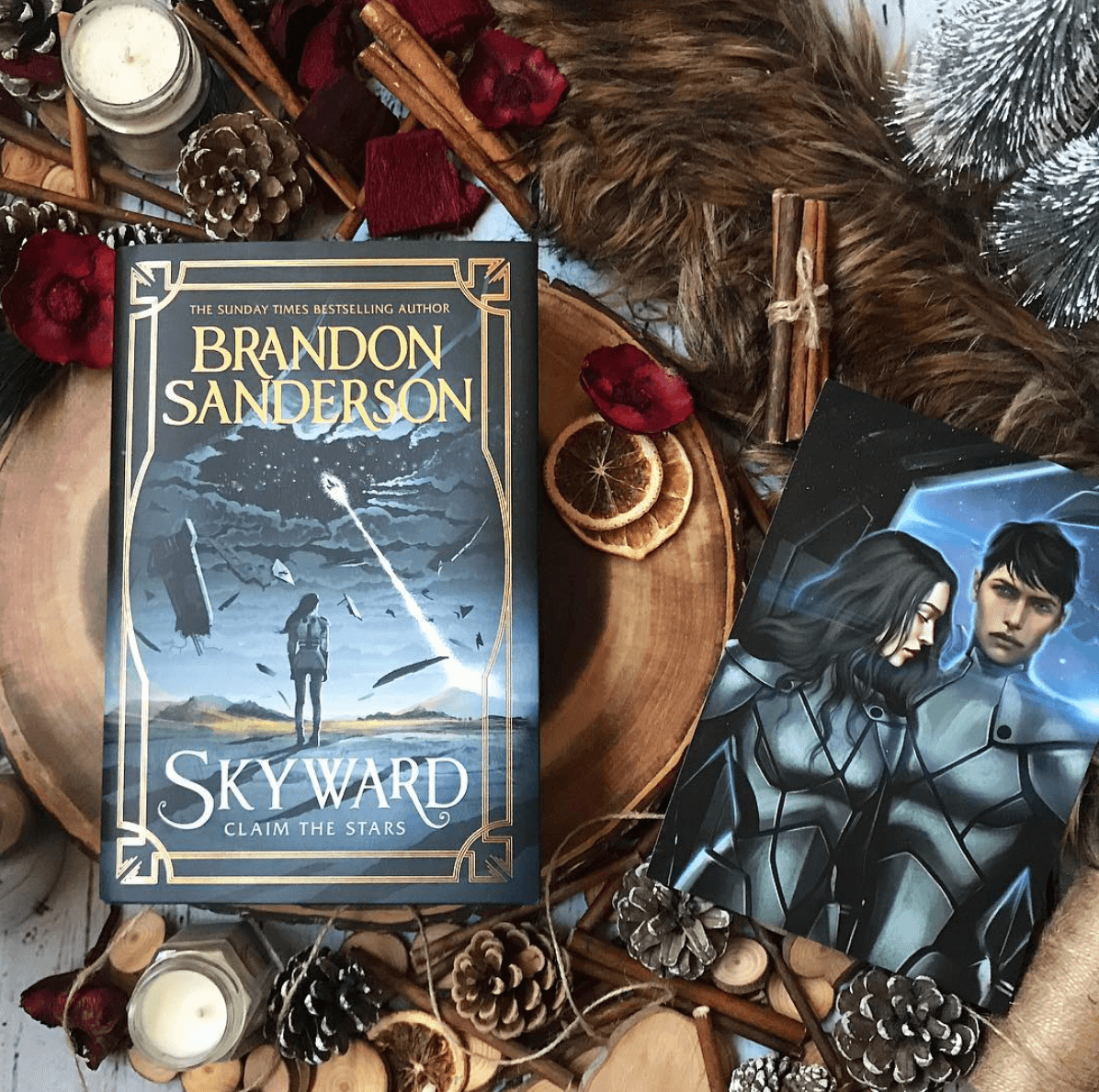 We loved reading your thoughts so much that we figured we need a way of sharing some with the rest of the community who might not have been able to join the actual Readalong.

So we have decided to ask those who have read it with us to leave a short NON-Spoiler review of Skyward in the comments to summarise your experience with the book and the Readalong. We will then randomly select a couple to be featured in our future FairyScoop!

We would also encourage you to leave your Instagram or Blog handle after your review so that people can find you and your platform; because let’s be real, that’s how you make bookish friends!