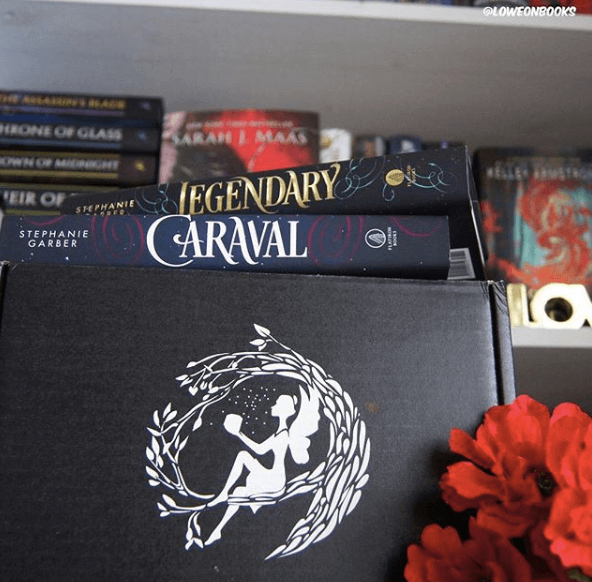 Onto day 3 already, time does fly! How are you enjoying the book?

I hope your week has been a pleasant one so far, onto the second part of it after today. Always and forever counting the days until the weekend, aren’t we?! Only so we could read more, of course!

Please be warned, the following will include spoilers for Legendary for chapters 1-20 by Stephanie Garber. Read only if you’ve finished those chapters!

Jacks sends her another dress with the note. The guy likes his dresses! If you could design your own magical Caraval dress, how would it look like?

It’s so disturbing how our future predicting card keeps flashing from her mother hugging Tella and her sister, to their mother dead. Imagine how traumatising that could be! No matter how illogical or risky some of Tella’s decisions going to be in the future, I’m sure we can’t blame her when this is what’s at steak!

“I never say no to wine or cake” me neither Tella. Me neither. More so to the cake though, if I’m honest.

So Dante was the one who scrolled out the hour on the note and made sure she’s at the place early there to talk. He’s asking her why is she pretending to be engaged still and we learn he know Jacks is Prince of Hearts. Interesting. I wonder if he knew that before he made up the lie to begin with? He better not forget the whole thing is his doing! Hmmm.

There’s a rumour that the fates reappear on Elantines eve and go to the ball with the masks to blend in the crowd as everyone dresses up. That is a ball I’d like to attend, even if a bit risky and creepy. That probably says things about me, but doesn’t that sounds so cool?? Or is that just me?

Tella chose Lost Heir as her ball disguise. I mean pretty ballsy but is it worth stirring the pot of trouble?

Scarlet is here! Oh no she broke off with Julian. I’m not surprised but still a bit sad, I’m sure they will work it out! She also came in through a secret tunnel! How does she know where it was?? 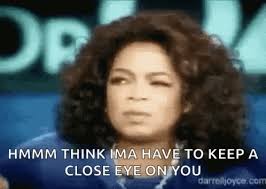 She’s worried Tella won’t know what’s real and gets hurt with the type of wounds that do not close with Caraval doors. I bet someone’s speaking from their own experience. I always thought Scarlet has forgiven her sister a bit too quickly, don’t you think? I’d love to see this all come out later on! They need to talk it out!

Tella’s out and looking for Legends charge and stumbles upon Julian playing a role of a merchant and it’s so dang unsettling! The way he eyed her and pretends not to know her! How bizarre!

And here’s Dante! I feel like he always pops up out of nowhere, or some dark shady corner.

He tells her that Legend is sought after by the fates because he stole half of their power and the fates need to get that power back by hunting him down. Later when she meets two siblings with Caspar they seem to imply that if Legend does find the fates he could possibly steal the other half to himself.

Which would make Legend basically a God, no?

Who’s the bad guy then? Oh I quite like this turn of events. The more morally ambiguous the better.

Later on we have 4 cards that Tella picks as part of her challenge. First, of course, we have the Prince of Hearts. Unrequited love or just Jacks? What do you think?

Then the Maiden Death – losing someone close to you. Mother, of course.

The Shattered Crown- an impossible choice between two evils.

And lastly Lady Prisoner- double meaning. First of love and second of sacrifice.

So interested to see what you guys will speculate these mean! Hit me up with your theories!!