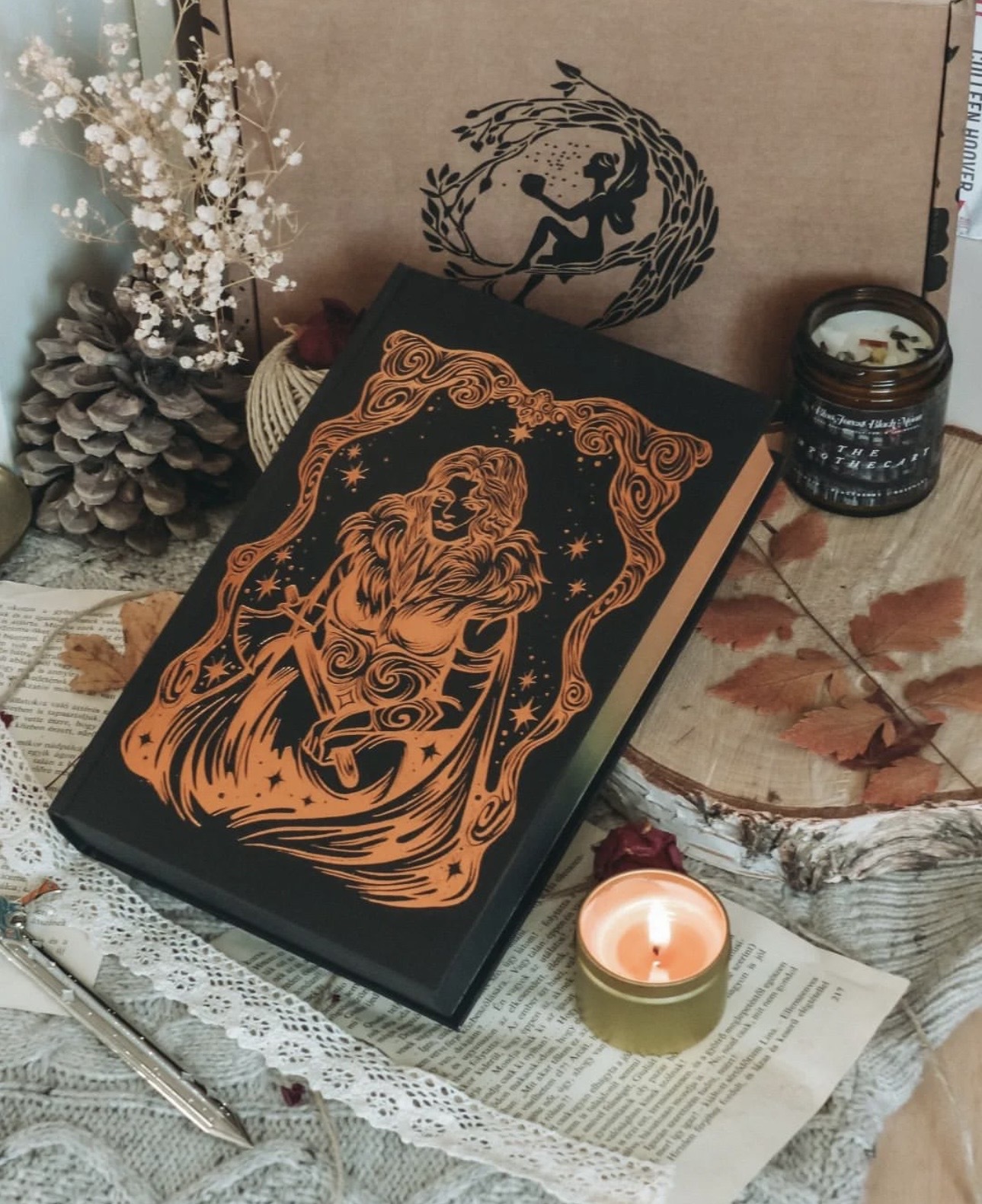 It’s day 3 of The Ones We Burn readalong!

Today we’ll be reading from Chapter 32 to the end of Chapter 46, let’s jump in!

Please be warned, the following section will include spoilers for The Ones We Burn by Rebecca Mix, from chapters 32 to 46. Please only read on if you’ve finished this section!

They don’t know if Foldrey is dead, but he hasn’t been found. Ranka urges Galen to fight, goads him into honing his power and it results in him releasing the storm inside him, literally.  He opens up to Ranka after that, he never wanted to be King, still doesn’t – and if they marry, he doesn’t want to do married people stuff. Good job too, because neither does she. It’s starting to become clear that Galen has the feels for Percy… and Ranka has the feels for Aramis. It’s solidified in Ranka’s mind that she’ll try to convince Ongrum for mercy. She isn’t here to kill the Sunra twins anymore.

Percy has caught an infected witch. When they test Aramis’s cure though, it doesn’t work. Or so they think… They haven’t cured her, but they’ve paused the infection in its tracks.

Together, Aramis and Ranka explore what woke Ranka’s power in the hopes of defeating her block. Refacing the memories proves too much for Ranka and she quits, vowing it was a mistake and fleeing from Aramis.

A few days later, Percy surprises Aramis, Galen and Ranka with a mini birthday party of sorts. Since it may be the last birthday they ever celebrate, he figured he should do something nice!

That’s all for today! See you tomorrow for day 4 of the readalong!

7 thoughts on “The Ones We Burn Readalong: Day 3!”